After a Bumper Year- What are the Housing Predictions for 2022?

You are here:
blogs 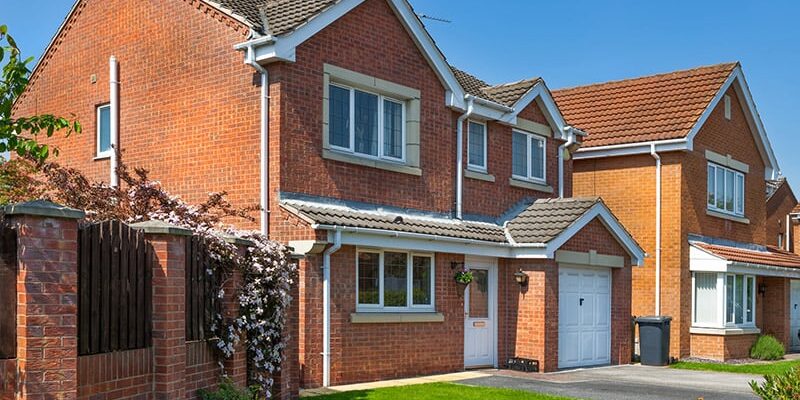 The housing market is set to change rapidly, after a bumper year due to the stamp duty relaxations and pricing increases. That brings about the question, what is going to change for 2022?

Records were Broken in 2021

It’s been said that 2021 has been the UK market’s busiest year since the 2007 crisis. 1.5 million transactions have taken place since January, and this is a 47% increase since 2020. Most experts do believe that prices are going to carry on going up next year, but they are going to slow down. House price growth has outpaced income growth by a huge margin over the last year and a half, so housing affordability is already way less favourable when compared to before the pandemic.

Even after the Bank of England hiked their base rate, lenders are still offering some very good fixed-rate deals at under 2%. Looking to the future, it would seem that the bank are also considering relaxing the affordability rules that would require borrowers to prove the fact that they can repay the standard variable rate, plus 3%. It is expected that house prices will maintain the current level, but the rates will grow flatter next year. This could be between 0 and 2%. According to Halifax, the average cost of purchasing a property in November was £272,992 and when you look at the numbers, you will soon see that this is a £20,000 increase on the exact same month, the year before.

Anthony Codling, who is the chief executive of Twindig has stated that house inflation could increase by 5% next year. House prices could well soften 1%, to 2% in April and even May, as the spring selling season of before March fades. If borrowing stays cheap, and if the supply of homes is in fact tight, then prices are bound to rise even more.

Housing prices are going to do better in some regions when compared to others. The ten areas with the lowest growth, in terms of pricing, would be in London. Buying a property in Wales has never been this expensive before, and the average house breaks through the £200,000 barrier.

All in all, house prices are going to carry on the upward trend through to 2022, but it would not be surprising to see the levels flatten out over time.

Should you Remortgage your Home? What are the Benefits
May 24, 2022

Should you Think about Releasing Equity from your Home? Find Out Here
May 11, 2022

What do you Need to Know About Remortgaging in 2022?
April 29, 2022
Recent Posts
Archives
Categories
Meta
Go to Top